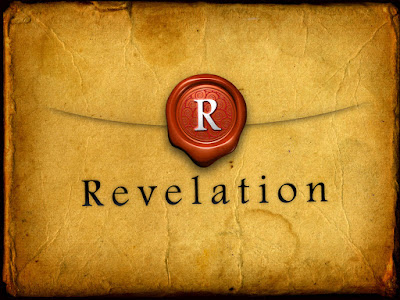 Yesterday my husband Bart and I were talking about his current love affair….

with the writings of Karl Barth (pronounced Bart)

He has begun reading Barth’s Church Dogmatics — a 9 volume, 6 MILLION word theological work and it is Bart’ goal to read it all. Now that’s some weird bucket list if you ask me.

So we were discussing Barth’s idea of the threefold Word of God. In other words, preaching (or proclamation), scripture, and revelation are considered to be three different, yet unified forms of the Word of God. The idea is that God’s word is written, it is proclaimed (in preaching), and that God reveals HIs word to us personally in daily revelations of his truth.

I pointed out to Bart (not Karl, he died five years after I was born, but my husband Bart) that this is what music does for me. It is a revelation of God’s word. I also pointed out that God’s word…. both in Scripture and in song) is always relevant. A song, or a Bible verse, can means something to me very profoundly in one situation and then years or decade later, in a completely different situation where I am a different age, a more mature person, in a different place, it still means something profound. God’s revelation is relevant every day.

We looked up the etymology of the words revelation and relevant and lo and behold they come from the same Latin word. So it makes sense then, that when God’s word is revealed, it is relevant. 24/7/365.

This song is one that clearly spoke to me in 1992.

It spoke to me again today.

I hope it speaks to you.