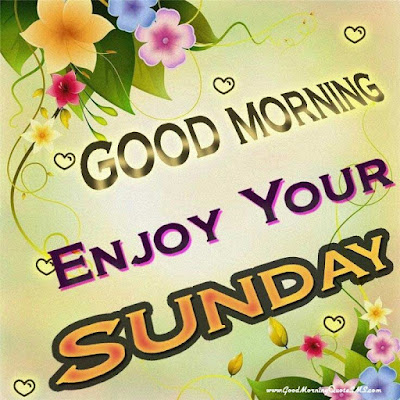 Wow.... This has been a crazy week.    It seems like a year ago that I did the last weekend summary email.  But no, it has only been 8 days.  It's kind of a blur but I'll see what I can do in recounting it for you.

Monday I drove up to Lynchburg for a couple meetings and MY orthopedic appointment about my back.  Found out that I have a slightly herniated disk and a lot of arthritis in my back.  She is suggesting a steroid injection.  So I will be scheduling that tomorrow.  My back has hurt since 1989 and it has gotten worse instead of better to the point that I can do very little that requires standing or walking.  My life has become all about avoiding pain and it's really no way to live.  So I'm hoping that the shot will at least allow me to have relief enough to make some lifestyle changes.

Tuesday I worked in the morning and then we left to head to Bart's surgery.  It was scheduled to start at 3:30 with a 1:30 checkin.   That's not quite how it went.  We were 15 minutes early.... and so we were shuffled around the hospital signing stuff and getting Bart prepped for surgery.  He finally was rolled back into surgery around 4:30!  The doctor had said a 90 minute surgery, but at 4:30 he told me 2 and a half hours.  So around 7 I started to panic.

Fortunately I had suggested that my friend/coworker come have our weekly meeting at the hospital.  Mary Beth was awesome as we waiting until 8 to hear that he was finally done.  She "held the emotional space for me" (whatever that means) and I survived.  I also had a severe other friends texting me which helped time go buy faster.  It was almost 10 before he was settled in his room.

That night was a long one.  The bed was broken so Bart had to stay in one position.  His oxygen thingy was loose so it kept beeping.  The "couch" aka rock that I  was supposed to sleep on was awful, but we made it through the night.  The next day I was exhausted and Bart was not that coherent so that is a blur.  We were waiting for a "mid-afternoon visit" from the Dr. that didn't happen until 7:15.   It was supposed to be news of the discharge, but instead it was "you need to stay another night."

Since I had nothing with me and Bart said he'd be fine without me, I decided to drive to Brookneal and spend the night in my apartment there.  I slept so well!  Was back at the hospital by 8 a.m. and Bart had already been told he would be leaving soon.  We were discharged around 11 and home by 1.

I then began playing "nurse" and you can imagine how well that went.  I think I did better than Bart anticipated, but there were still times when it wasn't pretty.

Friday I went to an all day training which worked out fine... We paid Dominyk to assist Bart and to leave him alone.... so they made it through that day.

By yesterday Bart was ready to go for a little drive and he thinks by tomorrow he will be able to go to work for a little while, but he is laying low today.

Other news at the Fletchers:   John had his court hearing.  It was rescheduled for the 17th and he has a bed at MN Adult and Teen Challenge if they can get court over with.

Wilson worked a lot this week and poor thing was so tired on Friday night he laid down on the couch and fell asleep -- Olive Garden outfit, apron, and all and stayed there until morning.

Salinda had her interview at the prison.  Please pray that she gets the job.

Not sure that anyone cares about any of the above, but I'm now finding that my blog is a great history of our family that is searchable... .what blogs were intended for -- web logs.  Get it?   Many times when I am trying to remember an event or something funny that happened or a picture, I can search here.

So when I am thinking about Bart's neck surgery three years from now and wonder how it went.... this post is here :-)